The Israel A. Shapiro Citizenship Award is presented by the Greater Watertown - North Country Chamber of Commerce to an outstanding citizen of the Greater Watertown area.  The award was established by Arnold I. Shapiro to honor the memory of his father, a long time business leader in this community.  A director of the Chamber at the time of his father’s death in 1952, Mr. Shapiro sensed a need in Watertown for a symbolic annual recognition of exceptional leadership on behalf of our city. Over the years, the award has been presented to many deserving individuals for their contributions and service to our community. 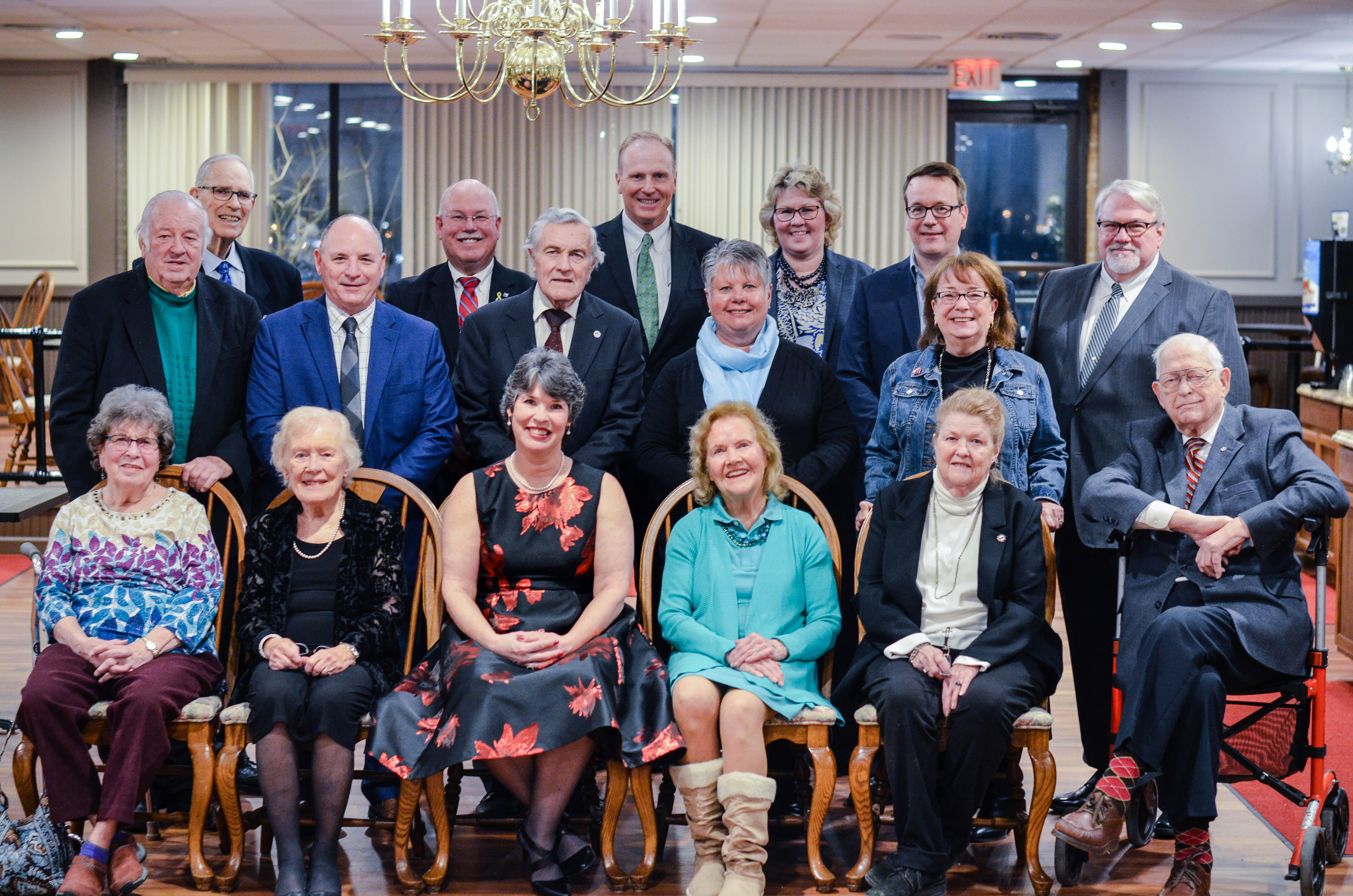 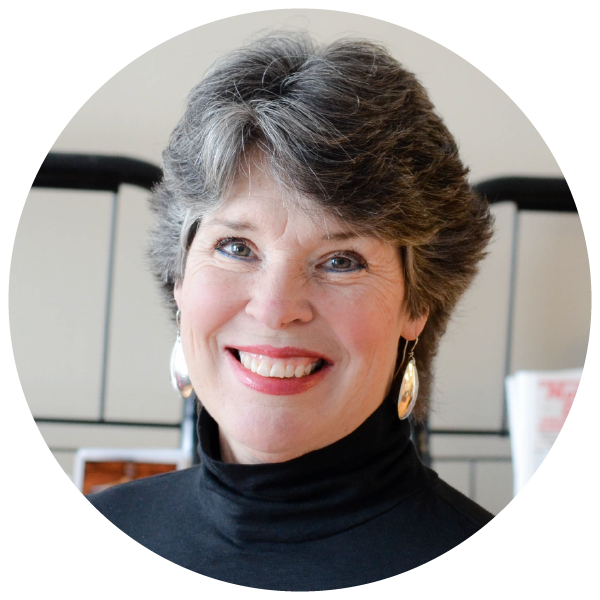 Allison was born in Rochester, Minnesota and moved to Watertown with her family in 1965. She graduated from Immaculate Heart Central High School in 1979. She then attended SUNY Buffalo and graduated in 1984. She continued her education further to receive a degree from the Culinary Institute of America, Hyde Park, New York, in 1986.

Allison worked in several capacities in the Hotel and Restaurant Industry for the next 10 years, working in Philadelphia, PA, the Eastern shore of Maryland, Saratoga and Boston, MA. She moved back to Watertown in 1996 and worked at various establishments in Watertown and the surrounding areas.

She has been active with several organizations in Watertown including Hospice of Jefferson County, Watertown Urban Mission, Operation Yellow Ribbon, and Cornell Cooperative Extension Master Gardeners. She contributes her time to several landscaping “pet projects” within the city.

She has a variety of interests including baking, crafting, home improvement, gardening and landscaping.  She is married to Brett C. Gorham and has three children: son JR and daughter-in-law Susan, Falls Church, VA; son Vance and daughter-in-law Robin and grandson Jaxson, Dover, NH; and son Andrew, Portland, ME.